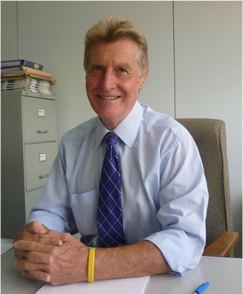 David Marshall Harber was founder of Kenya Valuers & Estate Agents. He was born in U.K and attended Sutton Valence School in Kent before going to the Royal Agricultural College, Cirencester for 3 years. He then went on to work as a pupil with the County Land Agent in Huntingdon. He qualified as a Chartered Valuation Surveyor with the RICS in 1971 and was elected as a Fellow of the Royal Institution of Chartered Surveyors in 1985.

In 1972 David worked for 6 months as a Valuer for Martin Heyman and Company in Dar es Salaam, Tanzania and was subsequently offered the post of Regional Manager for the branch in Nairobi, Kenya.

In 1977 David joined Tysons Habenga Limited and was also elected as a Member of the Institution of Surveyors of Kenya.

In 1978 David set up Kenya Valuers and Estate Agents initially in the Nairobi central business district, before moving to the present location in the Village Market.

In 1995 David became a Kenyan citizen.

In addition to valuation and advisory work within the Real Estate industry, David also has a wealth of experience in property development and project management. 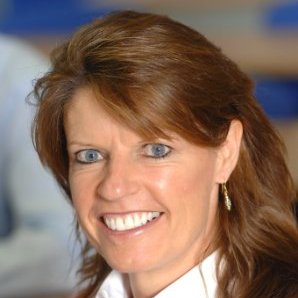 Jenny Harber is the Board Chairperson of Kenya Valuers & Estate Agents. Trained as a Chartered Accountant in UK, Jenny has over 25 years experience working in East Africa. She holds an MBA from Warwick Business School and has recently re-trained in Digital Marketing. She brings her experience in finance, management, asset valuation and corporate strategy to the business. 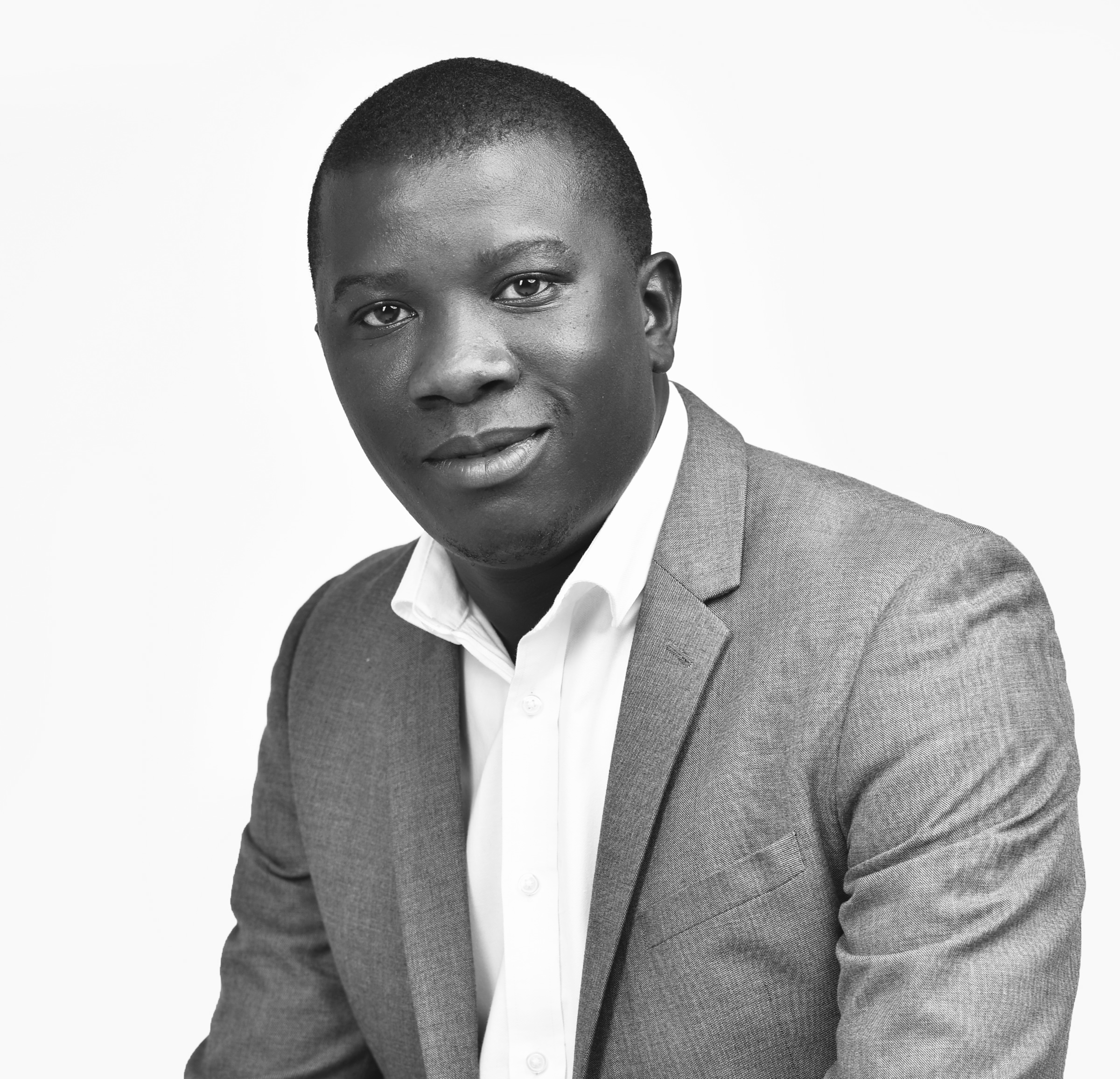 Michael holds a Bachelor’s degree in Land Economics from the University of Nairobi. He is a Full Member of the Institution of Surveyors of Kenya. Michael is experienced in undertaking all types of valuations.

Michael is currently pursuing his Charter from The Royal Institute of Chartered Surveyors (RICS). 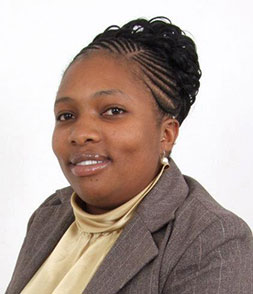 Pauline Kabugi attended Graffins College, Westlands from 2002 and attained a Certificate and later a Diploma course in Computer Programming and Software Packages in 2004.

Pauline joined Kenya Valuers and Estate Agents in the year 2005 as a receptionist. She has learnt a lot about estate agency over the years and as a result of a vacancy, she is now training as an estate agent.

By continuing to use this site you consent to the use of cookies on your device as described in our cookie policy unless you have disabled them. You can change your cookie settings at any time but parts of our site will not function correctly without them.

Read more about cookies and learn how to disable them.

Are you looking for an estate agent who will get the best possible price for your property ? At KV we work harder than any other estate agent to promote your home and ensure that it is seen by the widest possible audience. We look forward to being of service.